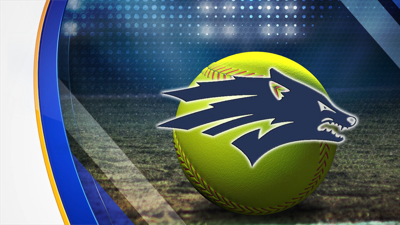 Nevada dropped first game of the series against in-state rivals UNLV (5-1) on Friday afternoon. The Pack starts conference play 0-1 with the season record being 7-18.

Freshman Ellie Garcia led the Pack in the circle for sixth innings before sophomore Jana Pope stepped in to retire the Rebels in the sixth. Garcia gave up four hits, five runs (three earned), and strikeout eight. Pope and the defense were able to retire the Rebels on seven pitches with two left on base.

The Pack offense was led by sophomore Chelie Senini with two hits, one run and one stolen base. Senini is now 25-25 in the season for stolen bases. Senior Lauren Gutierrez and sophomore Mia Misasi tallied one hit each. Gutierrez also recorded the lone RBI of the game for Nevada.

Nevada took an early lead putting one run on the scoreboard in the first inning.

The Pack held the lead until the Rebels scored three runs in the fifth inning.

UNLV added two more runs in the bottom of the sixth to edge Nevada 5-1.

Nevada will be back tomorrow for the second game of the series against UNLV. First pitch is scheduled for 3 p.m.

Kids Not Required To Be Vaccinated On Disney Cruise Ships