Skip to main content
You are the owner of this article.
Edit Article Add New Article
You have permission to edit this article.
Edit
Welcome, Guest
Home
Watch
News
Weather
Sports
Features
Contests
Photo Galleries
Business Directory
What's On
Join Our Team!
Share This
1 of 4 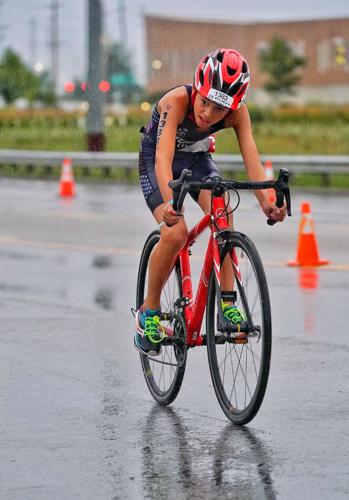 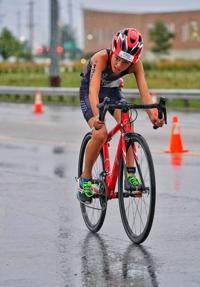 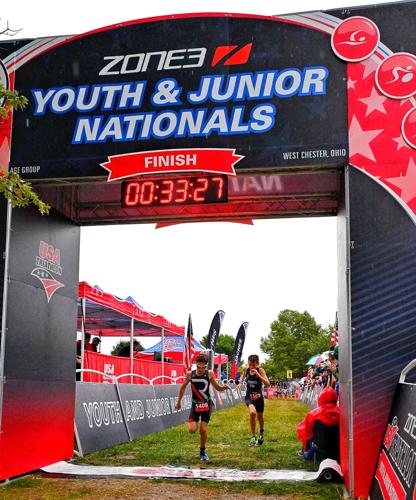 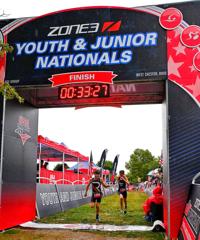 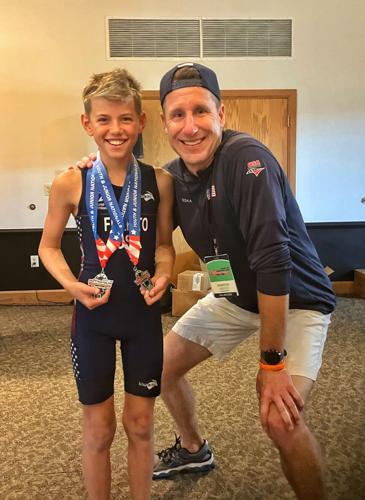 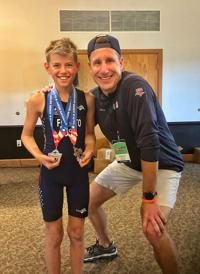 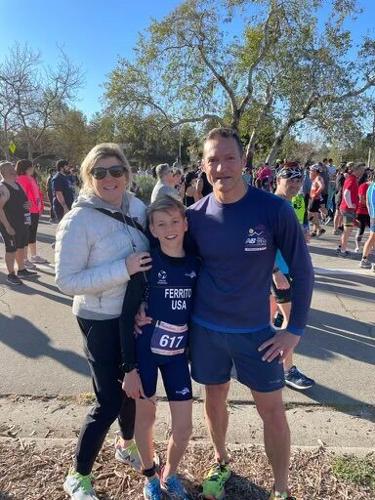 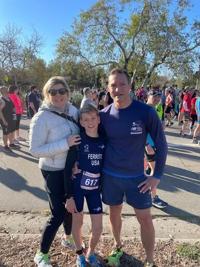 Our Someone 2 Know has recently been getting some attention in the media - and, it is completely justified.

Our Someone 2 Know has recently been getting some attention in the media - and, it is completely justified.

Only 12 years old, Rhys Ferrito just placed third in the nation at the USAT Youth Triathlon Championships. The three-sport discipline requires nearly constant practice, and the middle-schooler tells us he loves every minute of it.

We caught up with him at the pool at Idlewild Park in Reno, and at home with his parents.

Sometimes, that conditioning happens indoors on the bike, often with dad by his side. Rhys was seven years old when he asked his dad if he could join him for a run.  So, they hit the roads and trails together.

So - Rhys was hooked. He started competing in runs - and winning! Three racks in his room hang heavy with medals. "This one, I was with my friend when I did that, and this one I got to dress up as Halloween."

Rhys says about two years ago he began swimming and cycling to help make him a stronger runner. That's when his dad suggested a triathlon. "I won my first one and that was fun, 'cause I was like 'I’ve only been doing this a little while and I already won!'"

And he keeps winning. So much so, that Rhys often has to compete with adults.

Rhys admits, it takes hard work and hustle. "I have less time to do the homework and everything, because I have to be training." Usually six day per week. Most days, Rhys loves it - and he definitely loves the results.

"That was crazy, I’m the third fastest kid. There's only two other kids in the country that could beat me in a triathlon."

Mom and dad are there every step of the way, and they make sure Rhys is still enjoying his childhood. "I like to read and uh, do Rubik's cube." Young Ferrito also loves The Simpsons, he creates his own stop-motion videos, likes building model cars - and will always love winning.

Right now, Rhys is training with the Damonte Ranch High School cross-country team for running, and in the pool with the Lakeridge Swim Team. His next triathlon is mid-March.

Drivers Without Chains Turned Around On I-50