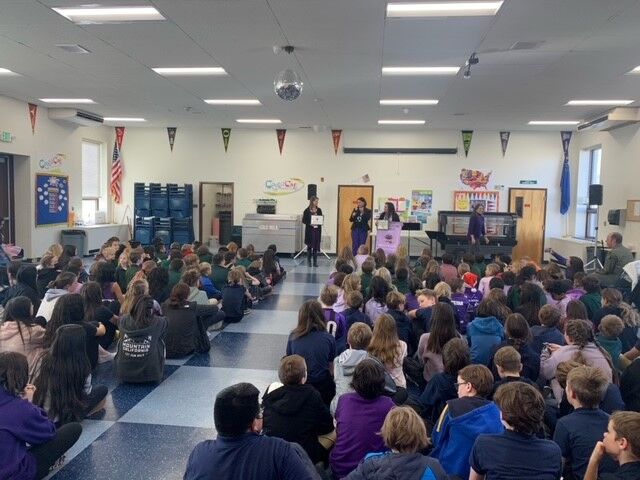 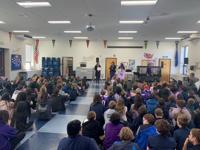 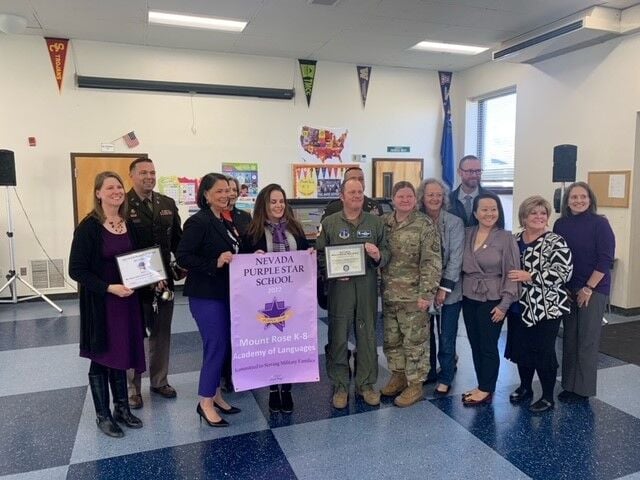 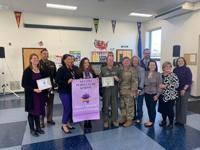 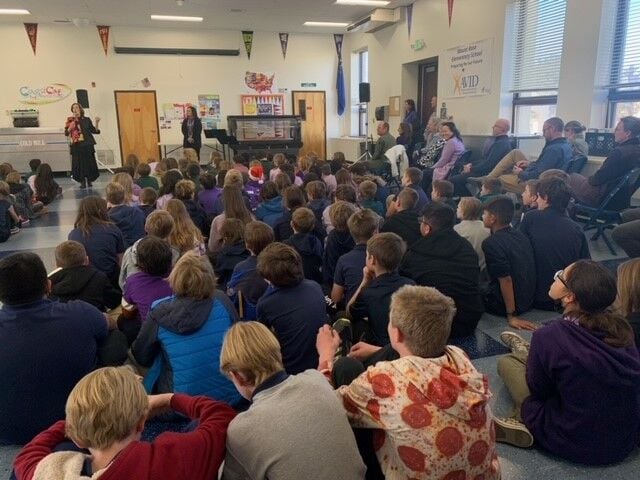 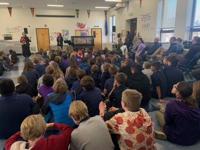 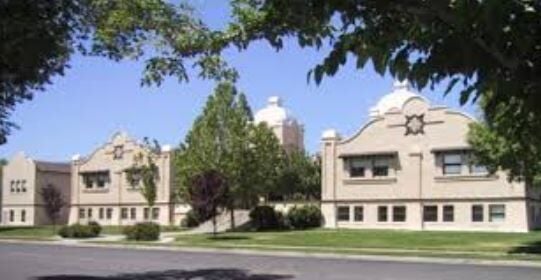 The Mount Rose K-8 school has received a Purple Star School designation for its commitment to supporting the unique education and social-emotional needs of military children.

The Mount Rose Academy of Language was given the award by the Nevada Department of Education along with four other schools.

The academy said they work to help military children adjust to a new school especially in absence of a parent during deployment.

NDE chose to announce the designations in November because it is the Month of the Military Family.

Each awarded school is presented with a certificate and banner.

The four other schools are:

The five recognized schools join 20 other Nevada schools and two school districts named since 2021. Other schools wishing to earn the designation can begin the application process online. Applications are accepted on an ongoing basis, and designations are awarded bi-annually during April and November.

(NDE contributed to this report.)