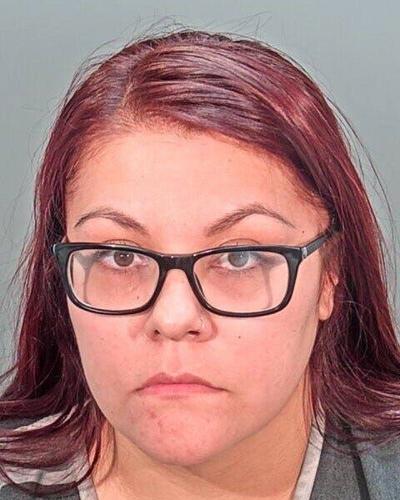 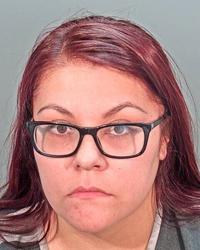 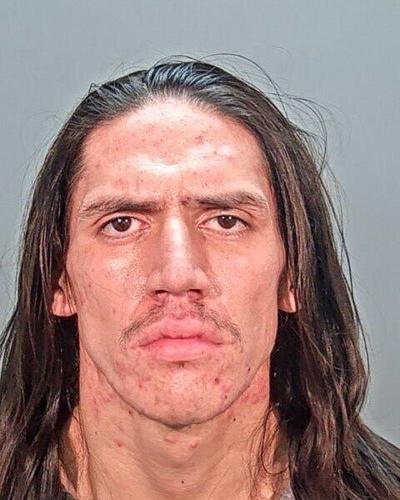 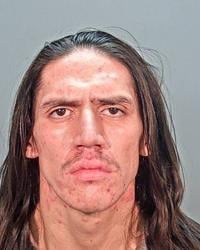 The man accused of shooting a Douglas County sergeant pleaded guilty in February. Nicholas Berreman was sentenced on April 12th.

Berreman could be in jail for more than a few decades. His sentencing is as follows:

- Count one of attempted murder with use of a deadly weapon: maximum of 240 months and minimum of 96 months, with a deadly weapon enhancement with an aggregated term of 192 months minimum, 480 months maximum.

- Count two of battery with a deadly weapon with the result of substantial bodily harm: maximum of 180 months with minimum of 72 months consecutive to count one

- Count three of being a prohibited person in possession of a firearm: maximum of 72 months with minimum of 28 months consecutive to count one and two

Douglas County Sheriff’s Sergeant John Lenz was shot on December 20 during a traffic stop in Gardnerville. Lenz was shot twice in the chest but body armor deflected the bullets and may have saved his life.

Berreman was previously paroled after serving time for assaulting a California police officer. The entirety of his sentence in Douglas County is consecutive to his previous case in El Dorado County.

"It's weird to say someone is lucky in getting shot, but it's almost a Christmas miracle for what happened for him to be in the shape he is right now," says his brother, Gilbert Lenz.

The Douglas County Sheriff’s officers who responded to the incident on December 20 led the escort.

Those who showed up to support the Sergeant are grateful for the outcome. "I hope he is back on the streets and protecting the citizens," says Melinda Ridgely.

“We are so grateful of the quality care he received from Renown, we’re glad he’s coming home to be with his family and take time to heal,” said Douglas County Sheriff Dan Coverley. According to Sheriff Furlong, while Sergeant Lenz’s injuries were significantly critical, a horrific tragedy was averted when his fellow Deputies rescued him and transported him to receive immediate medical care. “His return home before we close out the year is a great gift,” said Carson City Sheriff Ken Furlong.

You can read the statement below:

“The matter is still currently under investigation and the Douglas County Sheriff’s Office is confident that a thorough and transparent investigation will be conducted the Carson City Sheriff’s Office and Nevada Division of Investigations. Our office will maintain transparency with our community regarding this investigation as appropriate. We ask for the community to rely on the facts, and avoid sharing the kind of misinformation that can run rampant on social media. While difficult, please be patient for those facts to be established. Having reviewed the body camera footage, this is a situation where it appears to me our officers’ lives were very much in danger. I am grateful for the successful recovery of Sergeant Lenz and we look forward to bringing him home to the community in which he proudly serves.”

Douglas County officials also said body cam footage was made available on Monday. We've requested to obtain that footage but have not heard back yet.

Officials with the East Fork Justice Court say he appeared for a virtual hearing on Wednesday, December 23.

A judge set Berreman's bail at $1 million. He will be back in court on December 30.

The woman who is charged with harboring a felony offender, Kaela Mae Horse-Berreman, has a court date on January 4.

Original Story: A man has been arrested after a deputy involved-shooting in Douglas County near Douglas Avenue late Sunday night.

Officials say Berreman was shot in his right hand and transported to Carson Valley Medical Center where he was treated for his wounds.

Sgt. Lenz was transported to Carson Valley Medical Center and then flown via Care Flight to Renown Medical Center where he was treated for his wounds.

Berreman was booked into the Carson City Sheriff's Office suspected of the following:

The driver of the vehicle, Kaela Mae Horse-Berreman, was booked into the Carson City Sheriff's Office suspected of harboring and aiding a felony offender.

Sheriff Dan Coverley released a statement saying, “I have been to see Deputy Lenz and his family and we are all extremely grateful for the outpour of support from the community.  I am confident that Deputy Lenz will recover and want to thank the medical staff at Carson Valley Medical Center and Renown for their excellent treatment of John."