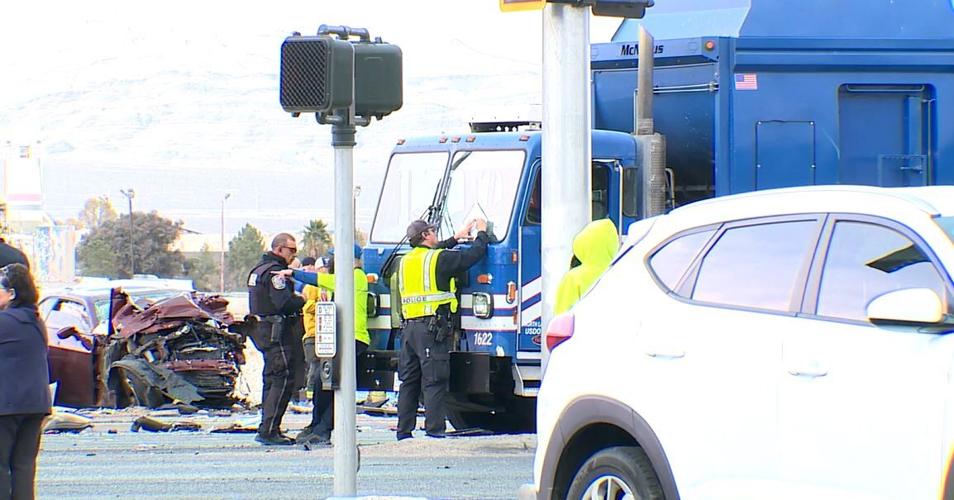 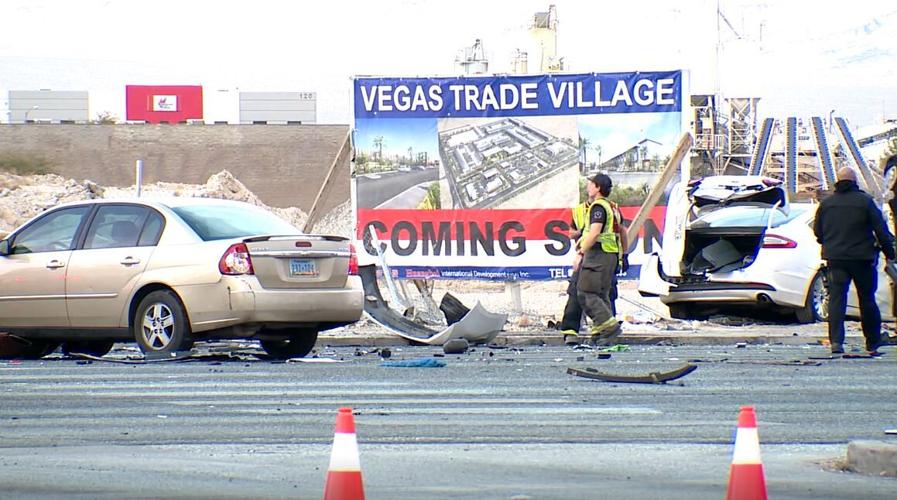 The Las Vegas community is mourning after a multi-car crash over the weekend that left 9 people dead.

A six-car crash has killed nine people and left one person in critical condition in North Las Vegas.

Police on Sunday are trying to determine whether a driver was impaired while speeding through a red light Saturday and causing the collision.

They say the driver and a passenger were among the dead after the crash and the ages of the other victims ranged from young juveniles to middle-aged adults.

Two people were taken to a hospital where one died and the other was in critical condition.

Police say the identities of the driver and the other people killed will be released by the Clark County coroner’s office.

(Copyright 2022 The Associated Press. All rights reserved. This material may not be published, broadcast, rewritten or redistributed without permission.)