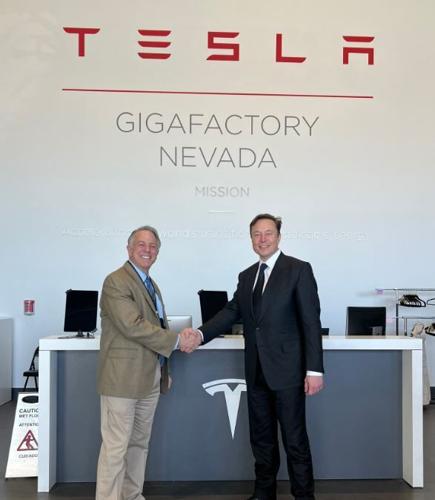 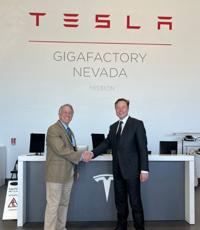 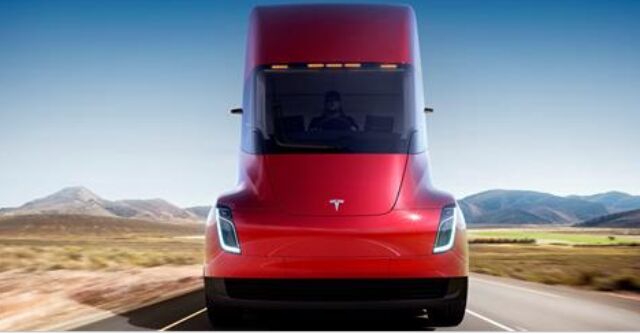 Tesla will invest more than $3.6 billion in battery and electric semi-truck manufacturing east of Sparks.

That's according to Biden Admin. Infrastructure Coordinator Mitch Landrieu who announced it in a release on Tuesday. He also said that the investment will create more than 3,000 jobs.

Nevada Gov. Joe Lombardo had said during his State of the State address Monday night he planned to join Elon Musk and other Tesla officials when they unveiled plans Tuesday to build “a brand-new $3.5 billion advanced manufacturing facility” for electric trucks in Nevada.

It's actually an expansion of an existing operation, but it takes the company a step closer to plans it announced earlier to ramp up Tesla Semi production to make 50,000 trucks in 2024 in North America.

The White House issued the statement trumpeting the plans on Tuesday as Musk — who owns Twitter while continuing to run Tesla — was wrapping up three hours of testimony in U.S. court in San Francisco, where he defended himself against a class-action lawsuit that alleges he misled Tesla shareholders in 2018 with a tweet about an aborted buyout.

Lombardo tweeted a photo later Tuesday of himself with Musk at Tesla’s “Gigafactory” in the industrial park east of Sparks, where it makes batteries for electric vehicles.

“This is an incredible investment in our state,” Lombardo tweeted.

Last night, I said that Nevada is open for business, effective immediately — and I meant it.

Today, @ElonMusk announced Tesla’s new $3.6B factory in northern Nevada. This is an incredible investment in our state. pic.twitter.com/ua9pE3mkEw

Elizabeth Ray, the governor’s communications director, confirmed the photo’s authenticity and clarified in an email to The Associated Press late Tuesday the new investment was for an “expansion of the existing space” at the Truckee-Reno Industrial Center east of Sparks.

Tesla’s statement on its blog site said that since 2014 it has invested $6.2 billion in Nevada and built the 5.4-million-square-foot (501,676-square-meter) “Gigafactory.”

“We will be investing over $3.6 billion more to continue growing Gigafactory Nevada, adding 3,000 new team members and two new factories,” the company said. It said it would include its “first high-volume Semi factory.”

Tesla delivered its first electric semis to a PepsiCo facility in Nevada in December, more than three years after Musk said his company would start making the trucks.

At a November 2017 event unveiling the Tesla Semi, Musk said production would begin in 2019 and the trucks would be able to follow each other autonomously in a convoy. But during Tesla’s third-quarter earnings conference call in October, he said the company’s “Full Self Driving” system was not quite ready to be driverless.

After more than a decade of making cars and SUVs — and, more recently, solar panels — Tesla Inc. wants to electrify a new type of vehicle: big trucks.

Coping With The Stress of Violent Videos