Skip to main content
You are the owner of this article.
Edit Article Add New Article
You have permission to edit this article.
Edit
Welcome, Guest
Home
Watch
News
Weather
Sports
Features
Contests
Photo Galleries
Business Directory
What's On
Join Our Team!
Share This
1 of 2 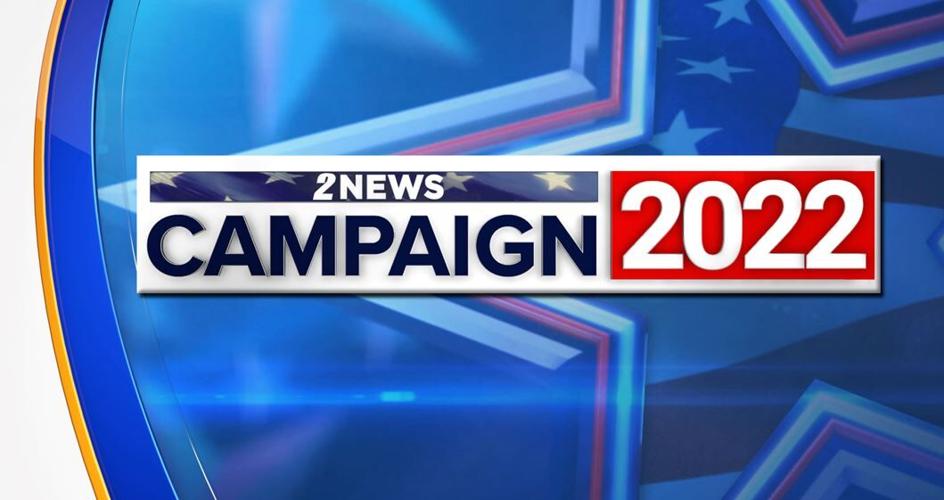 We have a link to this stream on our News Links page.

Results are slowly coming in after thousands of ballots were cast across Nevada in the General Election on Tuesday.

At the time of this writing, there are no official final results for Senate or Governor. Results will be posted here.

The canvass of the general election returns will happen on or before the 10th working day following the General Election, this year being on November 18.

Members of the Supreme Court will meet with the Secretary of State on Nov. 22 to canvass the vote.

Officials over at the Secretary of State say today at the county level, they are continuing to receive and process ballots and that's going to continue under their statutes for about a week.

Officials in Washoe County say they’re required by law to finish counting ballots no later than seven days after the election.

The state laws on elections are the reason for the slow process of counting ballots. After election day, they have four days to accept mail ballots that are postmarked by election day. After those four days have passed, they have two more additional days to conduct signature curing.

Mark Wlaschin, the Deputy Secretary of State for Elections, explains what signature curing is. "That, of course, is the process where if there are any questions about the signature on an envelope the county clerk or registrar will reach out to the voter to ask to confirm that that is their signature and their ballot."

Then they have a day across the state to make sure the provisional ballots issued, specifically those cured by the voter, are compared.

Those provisional ballots are counted on the 7th day.

Wlaschin continues, "Then we have three days essentially for the county commissioners to canvas. They have to canvas no later than the tenth day after the election and that is the official end of the county election at the county process."

He says this process is the biggest reason why Nevada is different from other states when it comes to election results, including how many in person opportunities the silver state offers.

"Two weeks of early voting including in person voting on election day plus the mail in ballot we send to every active registered voter," Wlaschin mentions.

He also says officials do talk about improvements to the counting system to make it more efficient.

However, he tells us they are more focused on security and accuracy than speed. So, if you think the process is taking a little long just remember "It's not something we are doing deliberately we're simply following the laws." Wlaschin explains.

Democratic U.S. Sen. Catherine Cortez Masto and Republican challenger Adam Laxalt remains too close to call. Laxalt and Cortez Masto have been locked in a tight race for weeks, both hitting hard on national party talking points. Laxalt has blamed inflation and illegal immigration on Democratic policies. Cortez Masto has promised to block GOP-led attempts at a nationwide abortion ban.

Six-term Republican Rep. Mark Amodei has defeated Elizabeth Mercedes Krause in a rural northern Nevada district where no Democrat has ever won. The 2nd Congressional District was considered the only safe seat for either party among the four in the western battleground of Nevada where three incumbent Democrats faced stiff challenges. 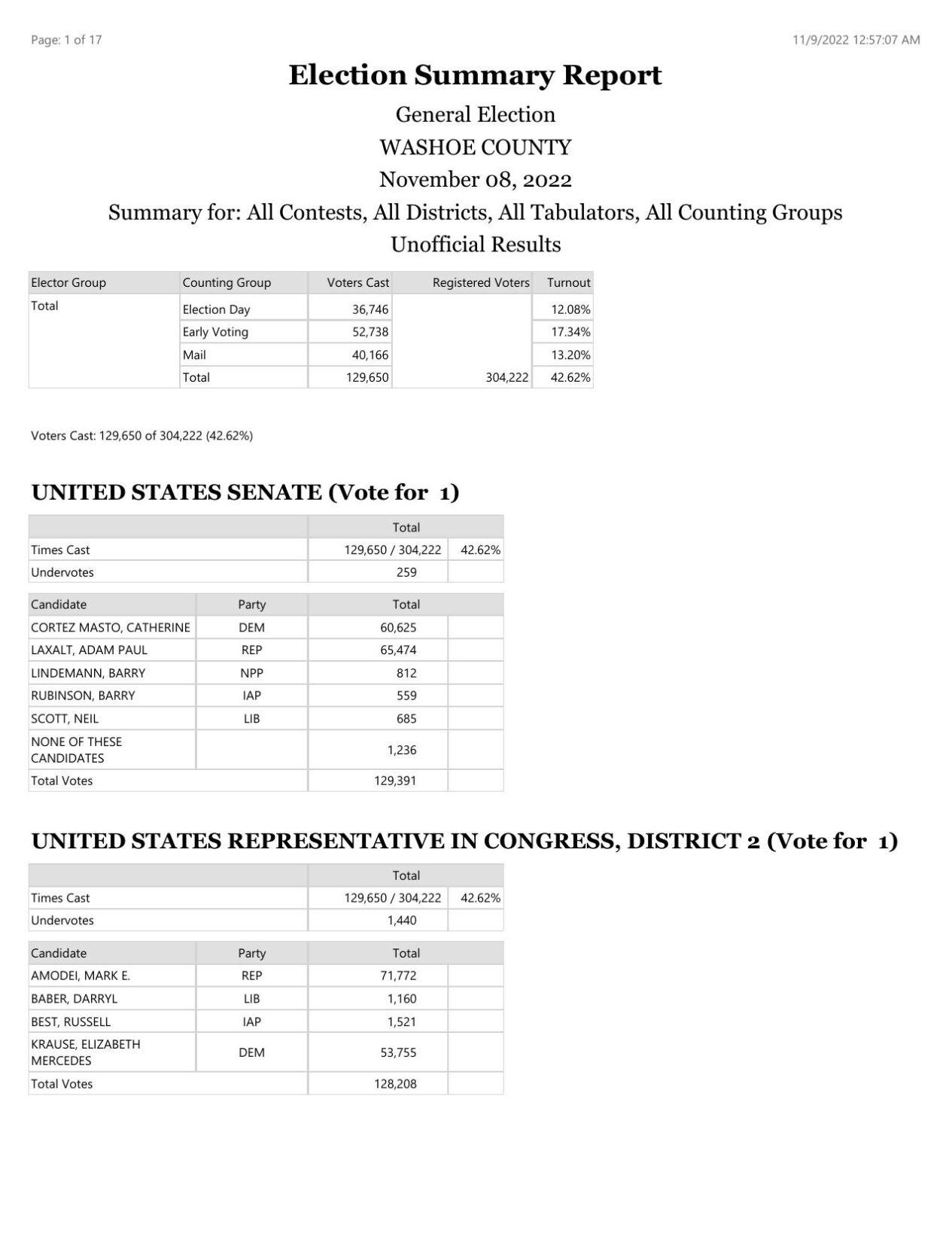 Avoiding 'Tipflation': When to Tip and When