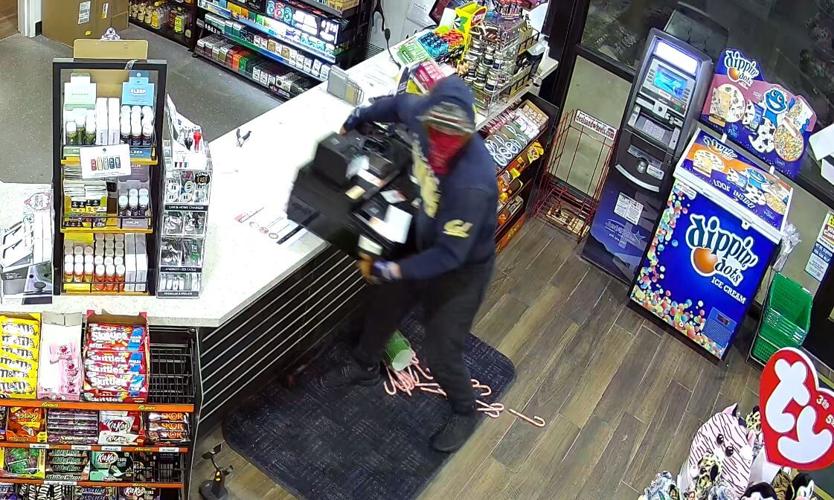 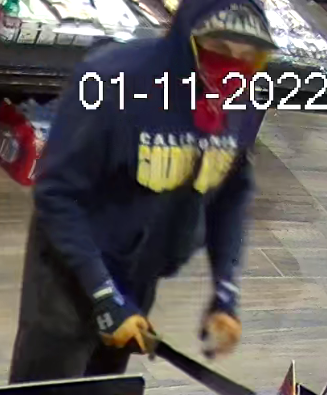 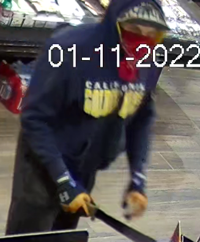 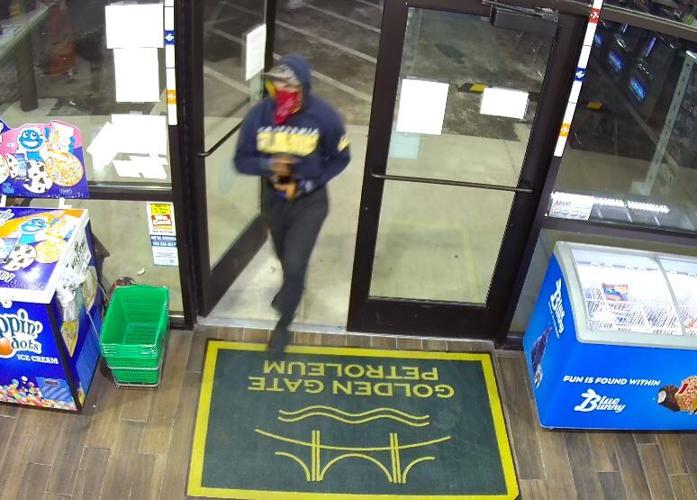 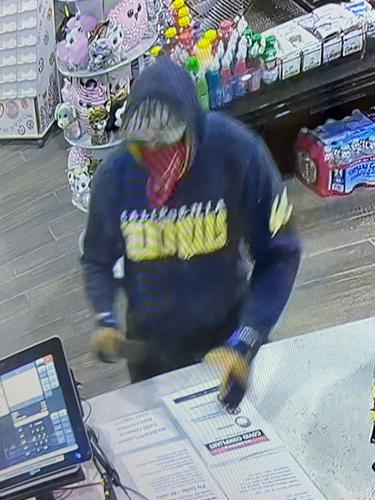 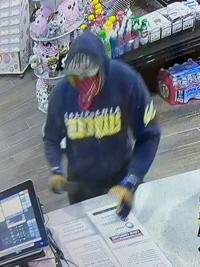 Police say the suspect walked into a convenient store in Sun Valley with a machete.

Washoe County Sheriff’s Office investigators are requesting the public’s help in identifying the suspect of an early morning armed robbery at a Sun Valley convenience store.

Patrol Deputies were dispatched to the 5100 block of Sun Valley Boulevard shortly before 7:00 a.m. on January 11, 2022, for an armed robbery which had just occurred.

Employees of the convenience store told deputies the suspect used a machete to threaten them and stole the entire cash register, including the cash drawer.

No victims were injured in the robbery and the suspect then fled on foot.

Further intelligence gathered by deputies confirms the suspect brandished a 20-24-inch-long machete. A machete was located during the canvass, and it has been booked into evidence.

The suspect is described as a short white man with a small build. He was last seen wearing a grey brimmed cap, red bandana, and a navy blue “California Golden Bears” hooded sweatshirt with “Cal” printed on the left bicep.

Secret Witness is offering a reward in the amount of $1,500.00 for information leading to the arrest and prosecution of a possible suspect.

Anyone having information relating to this crime or the suspect should contact the Washoe County Sheriff’s Office at 775-328-3320, or remain anonymous and call or text Secret Witness at 775-322-4900 or go on-line at secretwitness.com

(The Washoe County Sheriff's Office assisted in this report.)

Your 2 Cents: Classified Documents & How Things Are Going in America