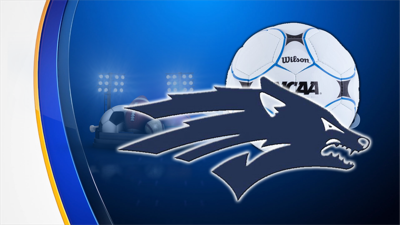 RENO, Nev. - Nevada women's soccer was defeated by Utah State 1-0 in its Mountain West opener at Mackay Stadium on Thursday.

Utah State's offense attacked in the first 18 seconds, getting a shot on frame that was saved by Stovall. Stovall collected three more saves in the first 35 minutes, with the Nevada defense preventing any more Utah State offensive chances in the final 10 minutes of the first half to keep the score locked at zero.

Following a Nevada corner kick with under 20 minutes to play, Utah State came up with the go-ahead score. Nicole Hadlock scored off an assist from Tenzi Knowles that allowed the Aggies to take the 1-0 lead. Nevada came up with a shot in the 84th minute, but it moved off to the right and Utah State completed the shutout by not allowing another shot for the final six minutes.