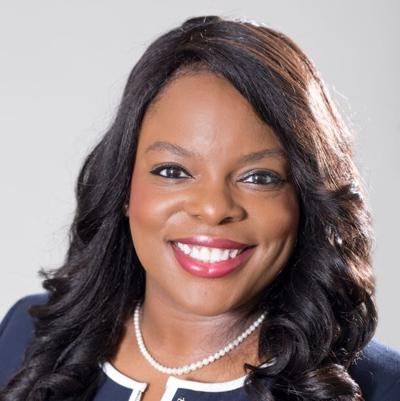 PARTY AFFILIATION: This is a nonpartisan race.

HOW LONG YOU HAVE LIVED IN NEVADA: I’m the only candidate in this race who’s Battle Born and raised in Sparks! I’ve lived in Nevada my entire life, except for 2.5 years in law school.

WRITE A BRIEF (TWO TO THREE SENTENCES) SUMMARY OF YOUR PROFESSIONAL EXPERIENCE THAT WOULD ENABLE YOU TO PERFORM THE DUTIES OF THIS OFFICE:

I began working for Pre-Trial Services at the Washoe County Jail in the booking lobby, later transitioning to the courthouse supervising individuals released from jail pending their court dates. I was a Judicial Extern for Justice Lidia S. Stiglich when she was a District Court Judge. I’m currently a Deputy Public Defender having practiced in Sparks, Reno, Incline and Wadsworth Justice Courts as well as the Second Judicial District Court. My justice management thesis focused on mental health court, making me uniquely qualified to address as a judge one of the biggest issues facing the courts and our society today. The degree itself focused on how to efficiently and effectively operate a court.

WHAT IS YOUR TOP PRIORITY IF ELECTED?

My top priority is to be a role model for future generations who treats people with respect and applies the law fairly and equally. And, to use the specialty courts such as Sparks Recovery Court, Veterans Court, Mental Health Court, etc. to address the unique needs of individuals to reduce further contact with law enforcement and the courts, thereby also assisting in reducing the jail population and improving community safety.

An effective judge allows individuals from both sides of the courtroom to feel and be heard. An effective judge is thoughtful, fair, impartial, efficient, and applies their extensive knowledge of the law without bias.

IN ONE SENTENCE: WHAT’S THE MOST IMPORTANT THING VOTERS SHOULD KNOW ABOUT YOU?

I’m a native Nevadan, a mom, and a public servant deeply committed to bringing a fresh perspective to the bench while improving safety in the community I know so well and care about deeply.

YES OR NO: WILL YOU ACCEPT THE RESULTS OF THIS ELECTION, WHETHER YOU WIN OR LOSE?

More in Sparks Justice of the Peace (1 of 2)

Sparks Justice of the Peace